The Kenora Blades defeated the Ear Falls Lynx 5-1 in the championship game, earning a cash prize of $275, after both teams defeated the Sioux Snipers and the Sioux Challengers in the semi-final matchups.

Along with tournament action, participants enjoyed a Bring Back the 80’s themed social on Jan. 25 at the Legion. 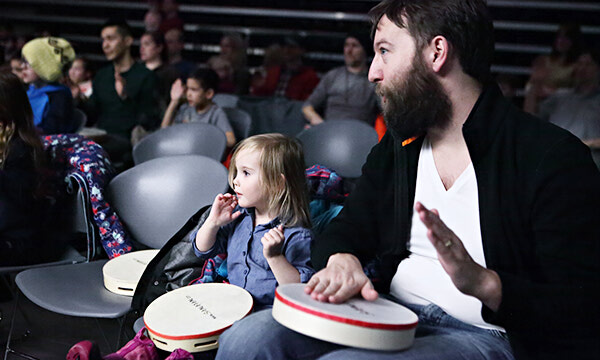 Samajam performance a hit with kids and their parents