For many summers, during the Sioux Lookout Blueberry Festival, The Sioux Lookout Genealogy and History Club has helped residents and visitors to town reflect back upon the people who helped build this community into the place it is today.

Referencing the Tracks Beside the Water local history book series, as well as interviews with family members, members of The Sioux Lookout Genealogy and History Club have helped share the stories of these outstanding individuals. 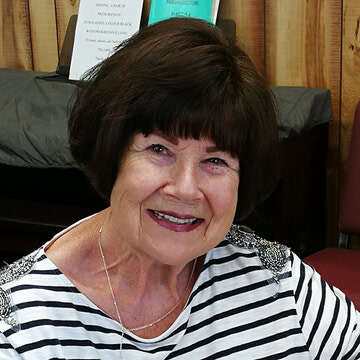 Question of the week: What are you looking forward to about this years’ Blueberry Festival?