The Sioux Hudson Entertainment Series conducted an open, online event with music, storytelling and sharing on March 12, featuring special guest Nick Sherman, a singer-songwriter from Thunder Bay, who grew up in Sioux Lookout.

Sherman shared, “I really wanted to make sure it was a community focused event. Even if it was online. I think we did that after having so many people join us. We’re looking to do more of these but have dates to confirm. But we will be having different guests each time, some that have played the Legion in the past or that you’ve seen at a festival somewhere. But we want to keep it intimate and community minded every time. And we hope some participants might want to even share a song or two.”

Sioux Hudson Entertainment Series Publicist Laurel Wood said that this was their first event this year. Approximately 30 sites attended the event, and some had more than one participant. She added that this event will be conducted four more times, about three weeks apart, and that she looks forward to a greater participation in the upcoming events.

Wood said, “The next one’s going to be April 1st, and then April 22nd, May 13th and June 3rd. This one was meant to be on the 11th, and had to be switched. So, there’s a chance that those dates could change. But not by much.” The events have been made possible by a micro grant through Ontario Presents and Canadian Heritage. Event updates, sign-up for open-mic, or directions to tune in will be made available on the Sioux Hudson Entertainment Series’ Facebook Page and their website at siouxhudsonentertainmentseries.ca, a few days prior to the event.

The event offered five open mic music spots for artists who might like a platform to share their talents. “I’m hoping that it will give an audience to some local musicians who want to get on there and play,” said Wood. “It doesn’t get the same sort of interest as our live performances do. It’s kind of a different thing. You have to be into using Zoom. It’s definitely got a different audience from our usual. But, perhaps it will interest some people who don’t generally get involved in the usual year, they might get interested in what we would do in the future too,” she added.

Sherman said that he is looking forward to the next event. 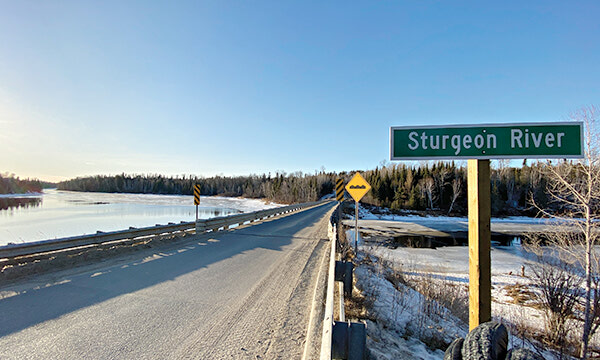