It took some creative thinking and a lot of planning, but the first Sioux Hudson Entertainment Series show of the year was by all accounts a great success.

Sioux Hudson Entertainment Series Chairperson Alyson Martin commented, “The Sioux Hudson Entertainment Series Committee was thrilled to be able to present the first show of our 2021-2022 Series, featuring Lynne Hanson, and while there is a huge learning curve with the new provincial regulations in place, we appreciate everyone’s patience as we learn our way around ticketing, seating, and presenting protocols.”

Martin continued, “Not only are we mandated to sell tickets prior to the show with no tickets available at the door, we have to check for vaccination certificates along with ID’s as people enter, so the usual gathering in the lobby for our audience members has taken on a whole new look and folks arriving in time for us to do everything we need to, before our 7:30 performance start, is key. We can assure you, that underneath our masked faces were wide and welcoming smiles and great appreciation for everyone who helped to make our first night a success and welcome Lynne Hanson and her accompanying guitarist, Blair Hogan to our stage.”

The next show in the series may look a bit different yet again. As Martin explained, “Moving forward, we have recently been given permission to return to the Cafetorium space and present at the Sioux North High School for subsequent shows but will have to follow the same procedures for each performance, asking people to purchase online tickets ahead of time once it is posted on our Sioux Hudson Entertainment Series website and Facebook page.  We were very grateful for the use of St. Andrew’s United Church, and we had to be creative in how we could maximize the number of audience members able to be seated, while following the spacing requirements laid out by government mandates.”

As to the performance, Martin had this to say, “Lynne Hanson provided a wonderful evening of music, sharing her stories and great sense of humour. Her bandmate, Blair Hogan was phenomenal on guitar, and provided a lovely accompaniment on the piano for their encore performance. She expressed a heartfelt appreciation for presenters and audiences making these tours and performances happen, stating, ‘so people like us can make a living.’ The performing arts sector has been hit like so many others, and this felt like a collective step in the right direction, for committee members, audiences, and artists alike.”

The success of last Wednesday night’s show bodes well for the season’s next endeavour.  Martin says the next performance, which will take place on October 16, will feature a dance piece titled “Saudade” by Joshua Beamish/MOVETHECOMPANY. Martin added, “We hope to have a community outreach scheduled on October 15, so more information about that will follow as well. Be sure to keep an eye open on our website and Facebook page.” 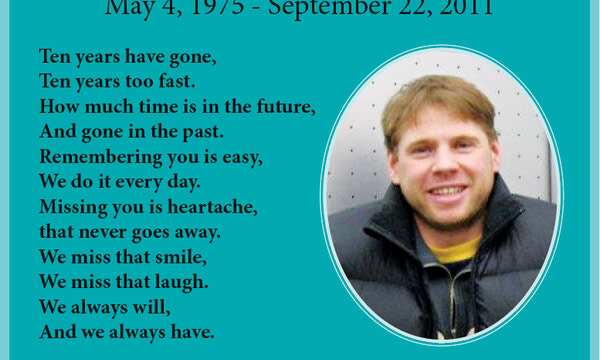