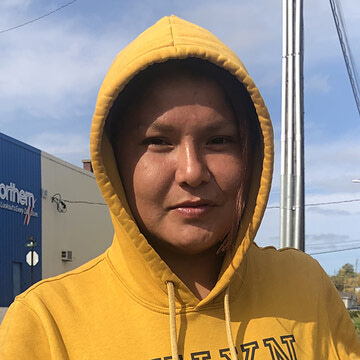 Question of the week: What do you like about the fall season?