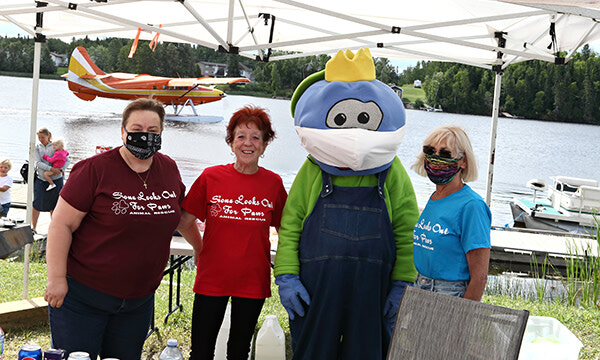 More than 20 dogs and their families, as well as at least one cat and its family, took part in the Sioux Looks Out For Paws Rescue Walk on August 3.