Good news for anyone in the Municipality of Sioux Lookout who has been missing bonfires this summer.

On August 26, The Ministry of Northern Development, Mines, Natural Resources and Forestry lifted the Restricted Fire Zone (RFZ) that had been in effect across the Sioux Lookout District since June 30th.

“While outdoor fires are once again allowed within the Municipality of Sioux Lookout, the RFZ remains in effect throughout the Dryden, Kenora, Fort Frances, Rainy River, Ignace, and Atikokan regions.

Anyone travelling to an area where an RFZ may still be in effect can find out more about outdoor fire restrictions at https://www.ontario.ca/page/outdoor-fire-restrictions. 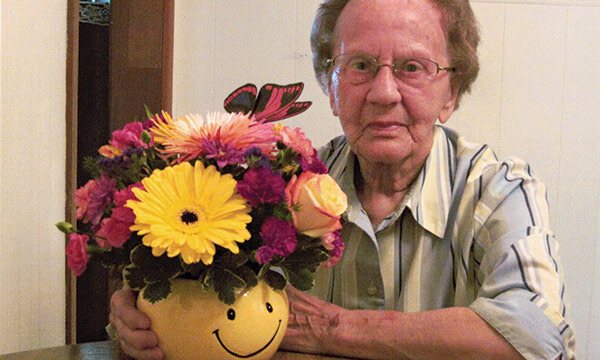 Wednesday, August 18, 2021 was a terrible day for the Slobozian family as Ann died suddenly, leaving them in shock and extreme sorrow. The loving mother, wife, grandmother, great-grandmother and friend passed away at the age of 91 years...