On Monday, I voted against the Liberal government’s invocation of the Emergencies Act in response to the convoy protests in Ottawa.
The Emergencies Act is a successor to the War Measures Act that has never before been invoked in Canadian History. Among other powers, it gave the government the ability to freeze bank accounts of people involved in or supportive of the protest. This is an overreach that threatens the civil rights of all Canadians.
The use of the Emergencies Act in this context sets a dangerous precedent, lowering the bar for what constitutes a public order emergency in Canada. This Act was not invoked during the Oka Crisis, the G20 protests in Toronto, the Miꞌkmaq lobster fisheries crisis, the Vancouver Stanley Cup Riots, or other blockades of critical infrastructure. These issues were resolved without the Emergencies Act, and police forces had the power to respond to the situation in Ottawa without it.
Most if not all of the protesters had been cleared from Ottawa by the time the vote took place, so there was no reason to keep the Emergencies Act in place.
The Prime Minister revoked the use of the Emergencies Act on Wednesday. This was the right decision, but it came too late; the Act should never have been invoked in the first place, and the government has not adequately explained why they kept it in place for days after the protest had been cleared.
Conservatives will be demanding answers on why the Liberals took this drastic step when it was not necessary.
We will also continue to press for a plan to end all federal COVID mandates and restrictions, which have outlived their usefulness.
Standing With Ukraine
My thoughts are with the people of Ukraine who are fighting an invasion by Vladimir Putin. All democracies must stand up to this violation of international law, which threatens peace and order across the globe. Conservatives stand with Ukraine and support harsh sanctions against Russia.
Working For You
As always, if there is anything my office can assist you with, please call me at
807-223-2182 (Dryden) or 807-468-2170 (Kenora) or email me at [email protected].
Sincerely, 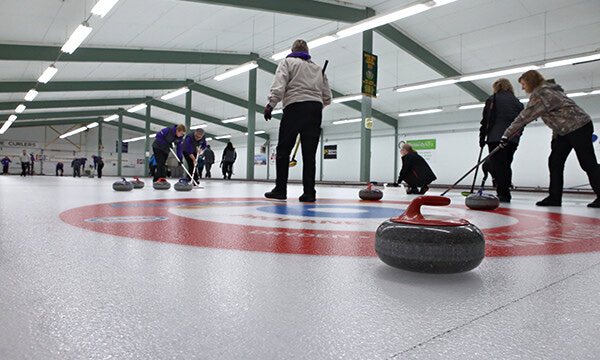 Sioux Lookout loves curling. That seems to be the message that comes through when discussing this year s curling season with Austen Hoey, General Manager of the Sioux Lookout Golf and Curling Club (SLGCC)...