Last weekend I enjoyed spending time at the Dryden Fall Fest before heading to watch the Sioux Lookout Bombers inaugural game.  I’d like to congratulate all those in Sioux Lookout who worked to bring this team to the town.  As hockey teams across the region begin their seasons, I’d like to wish them all a safe, and luck-filled season.
Voting for No New Taxes
This week, my colleagues and I introduced a motion calling for a moratorium on new taxes.  In a time when Canadians are struggling to afford basic necessities such as groceries, gas and prescriptions the government should not be planning to introduce or raise any taxes.
Unfortunately all Liberal and NDP representatives voted against this motion, so it failed.
On Wednesday, I had the opportunity to ask the Deputy Prime Minister, and Minister of Finance if the Liberal government would commit to not tripling taxes on Canadians.  Instead, of giving me an answer the Minister dodged the question refusing to comment on if the government will move forward with their planned tax increases.
Shortages of Pediatric Pain Medicine
As cold and flu season begins, parents across the country are already noticing a severe shortage in basic OTC pediatric pain medicine. My colleagues and I are calling on the government to allow for the import and sale of foreign language labelled products with the same drug formulations to immediately address this shortage.  Further, we’re calling on the government to examine existing supply chains to ensure this shortage does not occur again in the future.
Electoral Redistribution Hearings
I enjoyed attending the electoral boundary changes public hearings in Kenora and Sioux Lookout this week.  It was great to see so many people take the chance to express their opinions and concerns regarding the proposed changes.  I appreciated the opportunity to address the Commission and convey my concerns over their proposed changes which will remove a seat from Northern Ontario.  I believe Northern Ontario deserves more representation, not less and am hopeful the Commission will reconsider their changes.
Working for You
If you’re planning to be in Ottawa, and are interested in attending Question Period or taking a tour of Parliament please let me know and my office can help reserve Question Period and tour tickets.
As always, if there is anything my office can assist you with, please call me at 807-223-2182 (Dryden) or 807-468-2170 (Kenora) or email me at [email protected].
Sincerely,
Eric Melillo
Member of Parliament 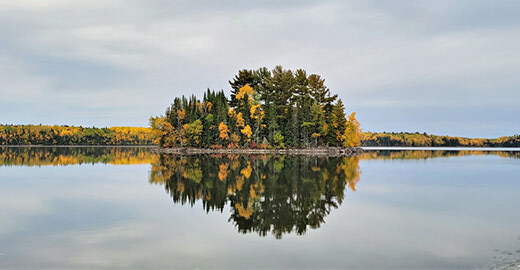