Question of the week:

What are your thoughts about the first significant snowfall in Sioux Lookout this season?

Staff at the railway

I don’t think it’s going to stick around much longer. I think this rain’s gonna take it out. It’s a pretty normal time.

I like it. It came a lot earlier this year.

There was no snow the day before and all sudden it’s everywhere.

I’m not ready. I don’t even have a winter jacket yet. 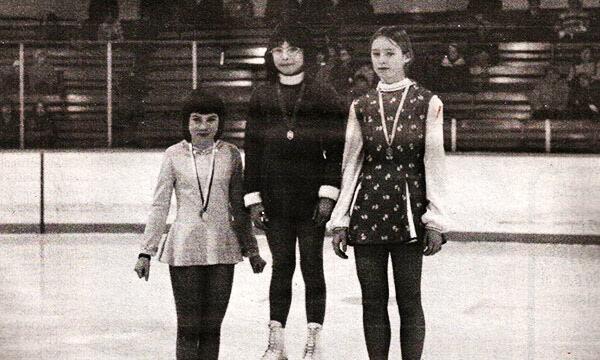 Pic of the Past: Sioux Lookout Figure Skating Club skaters Circa 1975