Question of the Week:

Are you preparing for the holiday season earlier than usual this year?

Personal support worker at SLMHC
There’s going to be less to do, so you have more time to do preparations so seems like a good time to start early.

Sioux Lookout resident
I plan on preparing early because I have grandchildren. I want to prepare early for them.

Retired Sioux Lookout resident
It’s a lot different than other years. It’s very slow, we are about 50 percent ready now. 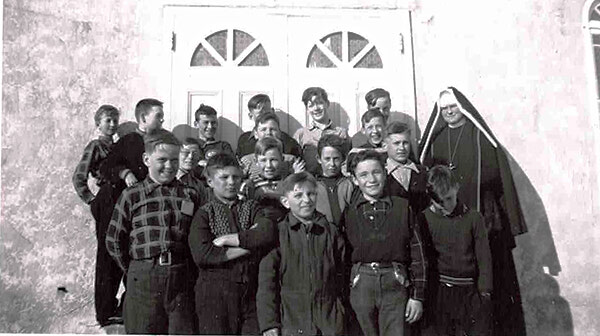 Pic of the Past: Sacred Heart School Circa 1950