Sioux Lookout OPP and CN Railway Police officers are investigating following a report last week of a pedestrian being struck by a Canadian National Railway train in the CN train yard in Sioux Lookout in the area of Third Avenue and Front Street.
When police arrived, the person was found dead.
Sioux Lookout OPP responded to the report on Sept. 5 at approximately 12:06 a.m.
A post mortem examination was held on September 6 in Kenora to confirm positive identification of the deceased person, and to allow for notification of next of kin.
Foul play is not suspected.
As of Monday morning (September 9), no further details had been released. 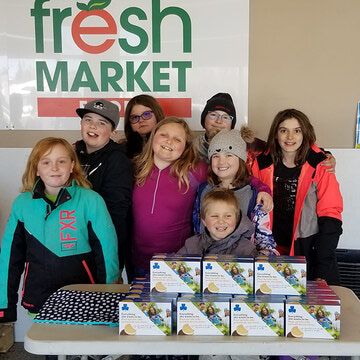 Sioux Lookout s Girl Guides and Scouts programs are excited to roll out another year of programming for local youth. The two groups shared that they re seeking volunteer help from the community to help run and expand the programs.