Did you have a guess at when the ice would be gone from Pelican Lake this year? Were you close?
According to Dick MacKenzie, who has been recording freeze up and ice out dates on Pelican Lake for several years now and has records dating back to the 1930’s, ice out was officially declared for Pelican Lake on Monday, May 16.
Looking back through the ice out records, MacKenzie noted that May had ice out 69 times, as compared to April which saw the ice go out just 19 times since record keeping began in 1934.
Freeze up and ice out are determined by monitoring Pelican Lake between Frog Rapids and the Iron Bridge, both areas which remain open through the winter. MacKenzie also noted that May 16 is on the late side of things, as out of the last 89 ice-outs only ten have occurred later. Previous dates of interest include the earliest ice-out on record, which took place on April 13, 2012, while the latest ice out on record was May 23, in both 1950 and 1966. The earliest freeze up on record occurring on November 10, 1991, while the latest happened on December 19 in 2015. 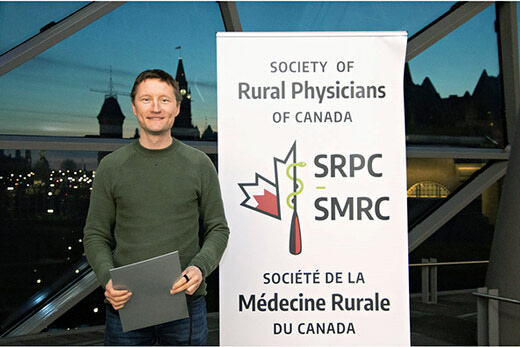 A local physician is being recognized for his contributions to rural medicine with the National Rural Service Award, presented by the Society of Rural Physicians Canada...