Ontario Provincial Police (OPP) are warning the public of a recent increase in drug overdoses in the North West Region, which covers a geographical area from Kenora in the west to Manitouwadge in the east, Kitchenuhmaykoosib Inninuwug in the north to Thunder Bay in the south.

Police shared in a Sept. 10 news release that, “Concerns have been raised that there could be a potential batch of fatal street drugs circulating in the area.”

“Fentanyl is an extremely potent synthetic opioid. You can’t see it. You can’t smell it. You can’t taste it. Fentanyl can be lethal in small quantities. If someone’s drug choice is mixed with or contains fentanyl, it can potentially kill them,” Detective Staff Sgt. Curtis Peckford was quoted as saying in the release.

Police also shared, “If you count the two recent suspected overdoses in the North West Region on the 8th of September that brings the total number of fatal overdoses to 10 since January 2021. In addition there have been a total of 73 non-fatal overdoses where emergency responders or the public have administered Naloxone to save the victim’s life.

“With the rise of overdose deaths in the region police are warning residents that if you sell opioids to someone and they die, you can face charges of manslaughter or criminal negligence causing death.”

“We will hold those people who are trafficking these harmful substances in our communities accountable for these deaths. Anytime that we disrupt a criminal operation, we send a very clear message that police will identify and aggressively pursue those individuals who threaten the safety of our citizens,” Chief Superintendent Bryan MacKillop stated in the release.

The current overdose investigations are ongoing under the direction of the Northwest Region Crime Unit.

Members of the public with information regarding the trafficking of illegal street drugs are asked to contact the OPP at 1-888-310-1122 or can provide information anonymously by calling Crimestoppers at 1-800-222-8477. Online information can be provided at ontariocrimestoppers.ca. 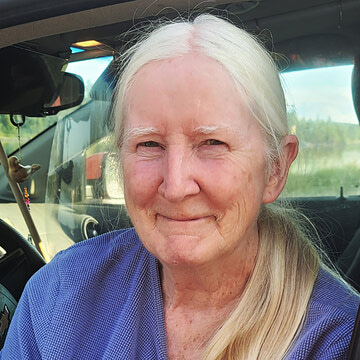 Question of the week: What are you looking forward to about fall?