At approximately 2:26 a.m. on Thursday, September 16, 2021, officers were dispatched to a motor vehicle roll-over in the area of Eighth Avenue in Sioux Lookout. Officers located the vehicle and after speaking with the driver, it was determined they had been consuming alcohol. The driver was not injured in the collision. A roadside demand was made which resulted in a fail. The driver was arrested at the scene and transported to the detachment for further tests.

The driver, (20) from the Municipality of Sioux Lookout, has been charged with:

• Operation while impaired - alcohol and drugs, contrary to Criminal Code Section 320.14 (1)(a), and

• Operation while impaired - blood alcohol concentration 80 plus, contrary to Criminal Code Section 320.14 (1)(b).

The accused was released on an Appearance Notice, to appear in the Sioux Lookout Ontario Court of Justice on October 26, 2021, to answer to these charges.

As well as presenting a safety risk to themselves and other road users, motorists who drive impaired by alcohol or drugs are subject to driver’s license suspensions, fines, vehicle impoundments, criminal records and increased insurance costs.

The OPP is committed to protecting public safety. Members of the public are urged to call 911 whenever they suspect that a driver is impaired while operating a motor vehicle. Complaints of aggressive or careless driving can also be made by calling 1-888-310-1122. Should you wish to remain anonymous, you may call Crime Stoppers at 1-800-222-8477 (TIPS), where you may be eligible to receive a cash reward of up to $2,000. 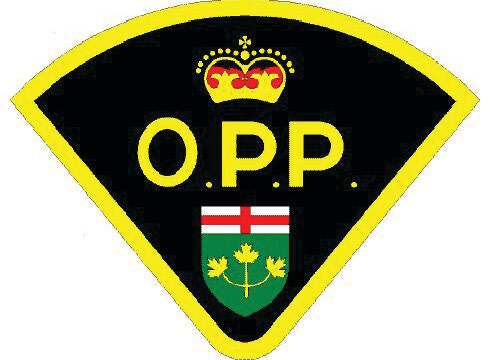