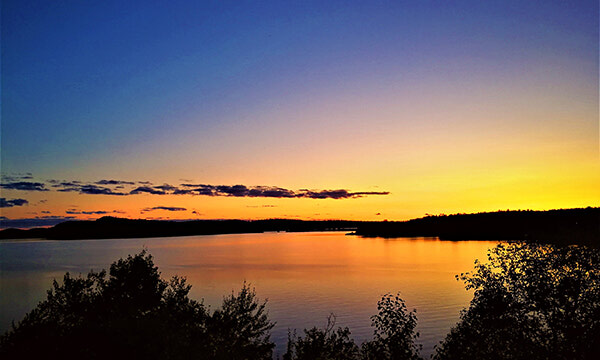 Lighting up the skies

The setting sun glowed over Pelican Lake during a calm, still evening on July 29.