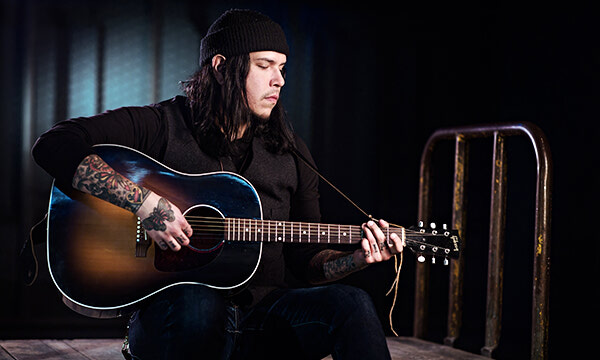 Singer-songwriter and former Sioux Lookout resident Nick Sherman announced that he will be performing at the National Arts Centre in Ottawa on Sept. 20.