October came and went with above normal temperatures for our area but rather typical rainfall amounts for this time of year. As Steven Flisfeder, Environment Canada Meteorologist, explains, “It was actually a fairly warm October overall. The average daily high was 12.6 degrees Celsius, compared to the normal for October which is 8.1, about four or five degrees above normal across the month.”

Flisfeder continued, “Precipitation wise, (we had) a total of 51.9 mm, compared to a normal of 52.3, so pretty much bang on with the precipitation for the month. I did take a look to see if we broke any records. We did come close on a couple of days but nothing actually broken for October, despite having a handful of days in the 20s, which is a little unusual. Still, no records, despite that.”

While November began with temperatures more typical of this time of year, Flisfeder expects that to change moving forward, stating, “You would normally be seeing temperatures right around zero to one degree °C.  The warmer than normal trend is going to be continuing through November all the way into early December. Once we get into December everything’s a little more dicey, its farther off in time, but it looks to be a warmer than normal November.”

How did the timing of this year’s first significant snowfall stack up compared to other years? Flisfeder says this year was pretty typical. As he explained, “Generally speaking, for the first snow you can be expecting it mid to late October. It’s pretty varied over the last 80 years of records, back to 1938. The latest first snow that I could find that was more than a trace, essentially, was November 12, that occurred in 1938 and then again last year, so November 12, 2020. The earliest snow I could find on record was Sept 12, 1975, so that must have been a fun year!” 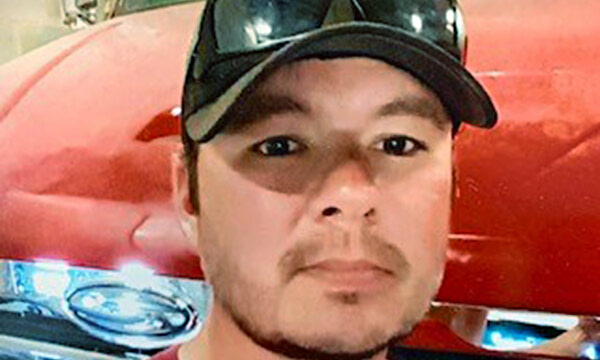 In loving memory of James (Jamie) Gordon Maki who passed away unexpectedly at the Meno Ya Win Hospital, in Sioux Lookout on Tuesday, October 19, 2021, at the age of 46, with family by his side...