The number of active forest fires in the province’s northwest region continues to drop.

As of the evening of Sept. 12, the Ministry of Northern Development, Mines, Natural Resources and Forestry’s Aviation, Forest Fire and Emergency Services was reporting 55 active fires in the northwest region.

Aviation, Forest Fire and Emergency Services (AFFES) Information Officer Chris Marchand said on the afternoon of Sept. 10 of the decreasing number of fires, “Part of that is officials are just really getting out there on the landscape taking advantage of some good flying weather to check on the status of some of these more remote fires…in some cases they’re finding them out…as well we have no fires with the status of not under control, which is something we really haven’t seen since May. The wet weather and cooler temperatures have done a lot to temper that fire situation over the past week or two.”

He added, “Red Lake 77, which was the fire of concern to Red Lake, that fire has gone under control in the past few days. Kenora 51, as of August 30, went to being held…those are good indications that these larger incidents are entering that mop up phase and there’s more confidence that the amount of work that’s gone into those fires, and with the forecasted conditions, they’re really not going to go anywhere.”

Earlier this summer, a July 20 AFFES update had informed of 165 active fires in the region.

As recently as August 27, Marchand had shared that the northwest region’s FireRanger crews were being supported by over 170 people from outside the province from places like Mexico, Australia, Alberta, New Brunswick, and Newfoundland.

All of those personnel from outside of the province have now returned home, Marchand said.

The majority of those fires and hectares burned have been in the northwest region, which as of Sept. 10, had seen 980 fires, burning up 754,906 hectares.

“That Kenora 51 fire alone was significantly larger than what we would expect to see across an entire season with all of the fires put together (for the whole province), 200,667 hectares. That accounted for 25 per cent of all the fire in the province this year,” Marchand shared.

The Ministry is also advising people to follow Ontario’s outdoor burning regulations, which can be viewed at https://www.ontario.ca/page/outdoor-fire-rules-and-permits.

“If an outdoor fire is in your plans, whether or not it’s a campfire, or you want to burn a pile of brush, just be aware of the conditions…You can check out the conditions very specific to your area of the region. Also know the regulations,” Marchand concluded.

Fire permits to burn brush and grass can be purchased from the Municipality of Sioux Lookout at the Municipal Office through the finance department. 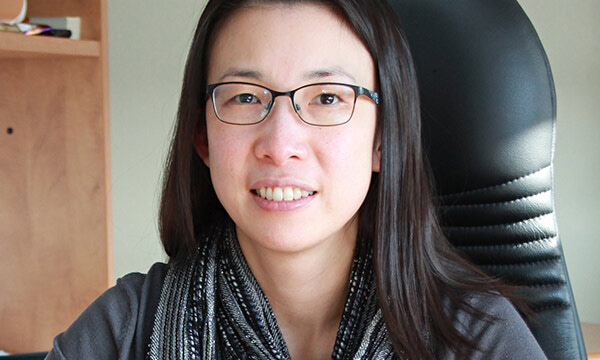