Norval Morrisseau gets Google Doodle, with some help from artist with local ties

Blake Angeconeb, a member of Lac Seul First Nation, has been making waves in the art community with his works which often combine traditional Woodland style with pop culture references.
Last fall Angeconeb was recognized for illustrating an animated video collaboration with Canadian music Icon Buffy Sainte-Marie. The video, called Paddling on Both Sides, is part of the Downie-Wenjack Fund’s Reconciliation Begins with You video series.
For this year’s National Indigenous Peoples Day, June 21, Angeconeb had a collaborative piece celebrating the Woodland style artist Norval Morrisseau featured as the Google doodle, the image that is displayed when you access Google’s main page. The piece was a collaboration between Angeconeb and fellow Indigenous artist Danielle H. Morrison.
On the Google Doodle archive, where the image can be viewed, Angeconeb notes “This Doodle is done in the Woodlands school of art, which Norval was the master of. He brought this art form into the light. In the Doodle we have a thunderbird, snake, two birds, Norval’s portrait and another snake, all accompanied by traditional Anishinaabe florals throughout. The imagery is done with thick black lines and layered colors like Norval did.”
The Google Doodle Archive page (https://bit.ly/3A0xAyq) notes of Morrisseau, “Today’s Doodle, illustrated by Anishinaabe guest artists Blake Angeconeb and Danielle Morrison, celebrates Norval Morrisseau (Copper Thunderbird), an Indigenous Canadian artist from the Bingwi Neyaashi Anishinaabek First Nation. Morrisseau is widely considered the grandfather of contemporary Indigenous art in Canada, and his work paved the way for the emergence of Indigenous artwork in mainstream galleries. Today, on Canada’s National Indigenous Peoples Day, we honor Morrisseau and his paintings that beautifully captured the stories of Indigenous tradition.” 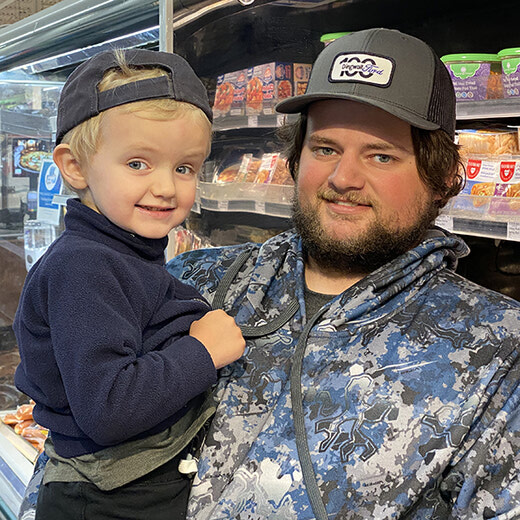 Question of the week: What are you looking forward to this summer?
Tuesday, June 28, 2022
0 comments