Fall may seem a long way off but the process to elect our next mayor and council is already underway.
The voting period for this year’s municipal election is scheduled to take place between Friday, October 14, 2022, at 10:00 a.m. to Monday, October 24, 2022, at 8:00 p.m. via telephone and internet voting methods.
Individuals wishing to run for municipal office should note that, as per the municipality, “A nomination must be signed by the candidate and may be filed in person or by an agent during regular business hours (10:00 a.m. – 3:00 p.m.) between Monday, May 2, 2022 and Thursday, August 18, 2022, and between 10:00 a.m. and 2:00 p.m. on Friday, August 19, 2022 (Nomination Day).”
The municipality goes on to note that in the event that there are not enough certified candidates to fill all available positions, then “Nominations will be reopened for the vacant positions only on Wednesday, August 24, 2022, between the hours of 10:00 a.m. and 2:00 p.m. and such additional nominations, if required, may be filed in the Office of the Clerk.”
The Municipality of Sioux Lookout is accepting nominations to fill the following positions: Mayor (Head
of Council) - One. Councillors, At Large - Six.
People will also have the opportunity to vote for school board positions shared with other communities including English Public - Keewatin-Patricia District School Board (One), English Separate - The Northwest Catholic District School Board (Two) French Public - Conseil scolaire public du Grand Nord de l’Ontario (One) French Separate - Conseil scolaire de district catholique des Aurores Boréales (One).
Nominations may be made and filed in the Office of the Clerk, on the dates noted accompanied by the prescribed nomination filing fee of $200 for the head of council and $100 for all other offices. The filing fee is payable by cash, debit card, certified cheque, or money order (Credit Cards will not be accepted).
Brian P. MacKinnon, Manager of Corporate Services/ Municipal Clerk, noted, “All voting will be via the telephone or internet voting methods. We have had an incredibly positive response to this voting method since it was first introduced in the 2018 Municipal General Election and was also used in the 2020 Municipal By-election. Additionally, we do provide support at the Municipal Office for anyone who requires support to vote using these methods. We also provide supports during the voting period for people in hospital, extended care, seniors, and other groups who may require some additional support to vote. All of these details will be forthcoming as the election draws closer.”
MacKinnon also wanted to clarify the requirements for eligibility to run for Council, adding, “With respect to eligibility to run for Council, the following are the eligibility requirements, as stipulated in the Municipal Elections Act: (The individual) must be a Canadian citizen, must be 18 years of age or older, must live in the Municipality (you don’t necessarily have to own property), or be a non-resident property owner (this is called a ‘non-resident elector’ – meaning the individual owns property but does not live in the Municipality full-time)”
One change of note this year is that the former Ward 1 (Hudson) was dissolved in accordance with By-law No. 103-21. Ward 1 was the only remaining ward within the Municipality of Sioux Lookout. As this by-law was passed on October 20, 2021, this will be the first municipal election where all six municipal councillors will be elected “at large”.
For those wishing to keep up to date on the nominations as they come in, MacKinnon notes, “We will be posting the unofficial list of candidates on our website as we receive nominations. The Official List of Candidates will be posted following Nomination Day (August 19th), upon certification by the Clerk/Returning Officer. Nomination Day is the LAST DAY in which candidates may file their nomination papers. Nominations can only be received until 2:00 p.m. on Nomination Day, pursuant to the Municipal Elections Act.” 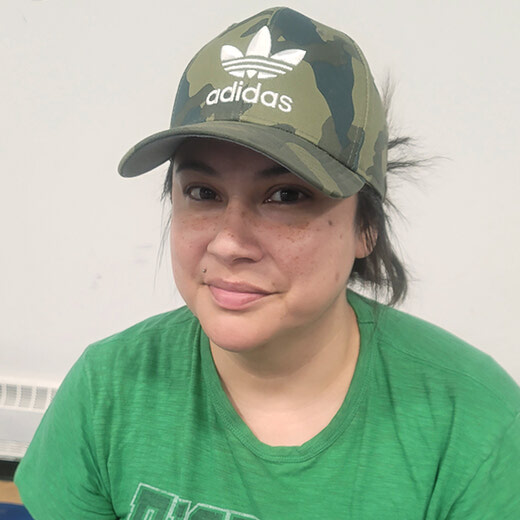 Question of the week: What are your thoughts on the return of local farmers’ markets?
Tuesday, June 7, 2022
0 comments