Cedar Bay has long been a hub of recreational outdoor activities for Sioux Lookout residents, and the hope is that will remain the case for many years to come. To that end, the Municipality of Sioux Lookout is revisiting the existing Cedar Bay Development Plan (SBDP) with the formation of an ad hoc committee whose mandate will be to:

Rony Chakraborty is the Recreation and Culture Manager for the Municipality of Sioux Lookout.
As Chakraborty explains, “Council appointed Councillor Joe Cassidy, Councillor Connor Howie and Councillor Cory Lago to the Ad Hoc Committee, and Michelle Larose, CAO, Rony Chakraborty, Manager of Recreation & Culture, and Jody Brinkman, Manager of Development Services as Staff Resources to the Committee.”
Chakraborty continued, “The committee is currently in the process of reviewing the 2012 document and making required changes to the existing document. We have noticed a lot of changes in between 2012 and the current time. These changes will certainly play a role in recommending updates to the Plan.”
As part of the ad hoc committee’s mandate, they are seeking public input into what changes or amenities the community would like to see at Cedar Bay in the future.
Chakraborty described the process, stating, “The Committee is also in the process of seeking input via outreach surveys to community partners, stakeholders, as well as the general public for their input through a survey which is available on our website, social media channels, and in hard copy at the Recreation Centre. The Committee will set up a booth at upcoming events to engage as many people as possible for feedback on how to develop Cedar Bay.”
Once the Committee has collected input from community members, Chakraborty, adds, “After diligently going through all suggestions and ideas, the Committee intends to present its final report to Council for their review and adoption this fall.
Chakraborty concluded, “The committee realizes Cedar Bay holds a place of very high importance as a location as well as on the emotional front and looks forward to the valuable feedback from the people of Sioux Lookout.”
Those wishing to complete the survey can find it on the Municipality of Sioux Lookout’s website at https://bit.ly/3zIzrYR . The survey will remain open to the public until July 7. 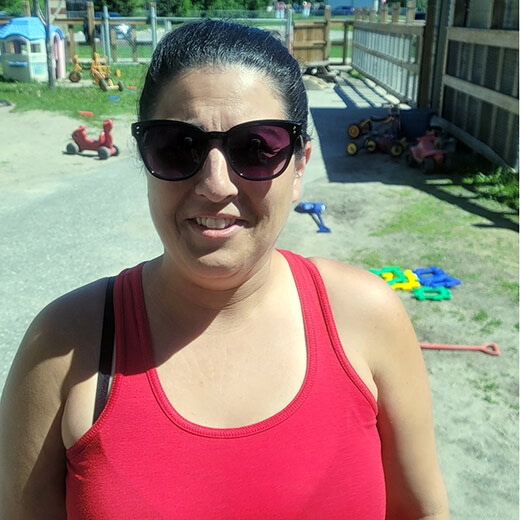 Question of the week: Are there any messages you would like to share with this year’s graduating students?
Tuesday, June 21, 2022
0 comments