Nishnawbe Aski Nation Grand Chief Alvin Fiddler, a member of Muskrat Dam First Nation, announced last week that he will run for National Chief of the Assembly of First Nations of Canada.

In a May 12 Tweet he shared, “I am honoured to announce my decision to run for National Chief of the AFN. It’s time to transform our national organization so it can become a voice for all First Nation communities. I believe we can unite for a better tomorrow & move forward together.”

A campaign page for Fiddler has been established at https://www.alvinfiddler.ca/. 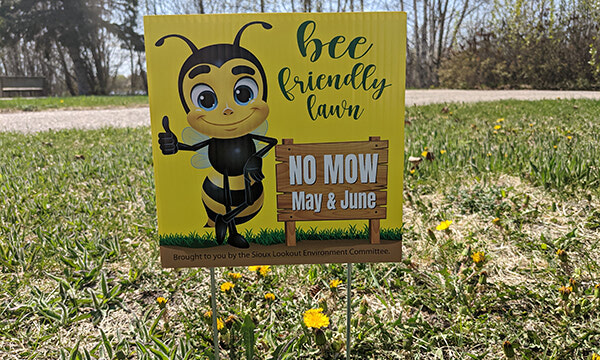 The Municipality of Sioux Lookout, along with several other area municipalities have declared May and June as Honeybee Appreciation Months, allowing all properties, private and commercial, to exceed the maximum height permitted for grass and or weeds...