The Municipality of Sioux Lookout is sharing with residents and visitors to town how the Province of Ontario moving to Step 1 of its Roadmap to Reopen last Friday will impact Municipal operations and services.

“The province will remain in this step for at least 21 days, putting the start (of) Step Two no sooner than Friday, July 2nd. At that time, and in accordance with updated directives from the province, we will consider launching outdoor sports and leagues – including Sioux Lookout minor soccer, baseball, and volleyball. Our Recreation and Culture staff will be working over the coming weeks to prepare for league play, where sufficient interest has been shown. Any players, coaches, or volunteers interested in taking part should call the Front Desk of the Rec Centre at 737-1994 now to let them know you want to be involved,” the Municipality shared in a June 8 news release.

The Municipality also shared that the Sioux Lookout Public Library will also be allowed to reopen with capacity limits when the province moves to Step 2.

“The restrictions that remain in effect mean that Municipal buildings will remain closed to the public until Step Two of Ontario’s Roadmap to Reopen takes effect. Our staff is still working behind closed doors, so essential Municipal services can continue without interruption. Phones are being monitored and we continue to return calls as soon as possible,” the Municipality shared.

Currently, these Municipal facilities remain CLOSED to the public:

These Municipal facilities are OPEN to the public:


The Municipality asks that people remember that physical distancing and sanitization requirements remain in place. Signs have been posted in public areas.

“The Municipality of Sioux Lookout thanks you for your continued cooperation and patience as we work towards Step Two of the Roadmap to Reopen – and encourage you to get vaccinated for everyone’s protection,” the Municipality concluded. 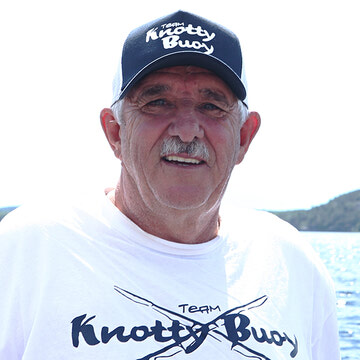 Question of the Week: Participants were asked what they thought of Sioux Lookout’s Walleye Weekend.