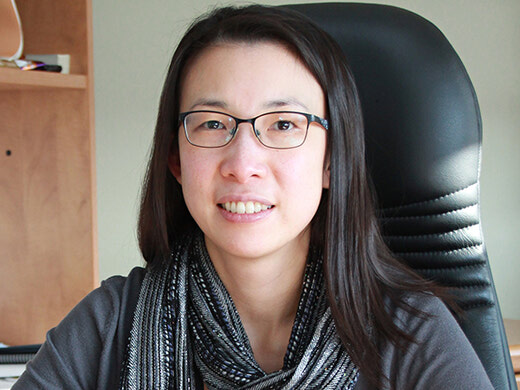 While the provincial government removed mandatory masking requirements for most settings on March 21, masking is still recommended by the Northwestern Health Unit (NWHU)...