Sioux Lookout Mayor Doug Lawrance is congratulating Noront Resources officials and the City of Sault. Ste. Marie after Noront announced on May 7 it had selected the Algoma Steel Inc. site in Sault Ste. Marie for its Ferrochrome Production Facility.
A news release issued by the Municipality of Sioux Lookout on May 13 states that Sioux Lookout’s economic development connections with Finland and Sault Ste. Marie are proving to be important in light of this decision.
“For several years the Sioux Lookout Mayor and Council have supported the efforts by municipal staff to strengthen economic development relations with Finland, a global powerhouse in ferrochrome refining, biomass energy production and forestry. As well as developing strong ties with Sault Ste. Marie,” a municipal press release informed.
“The Sault to Sioux Transload Strategy (SSTS) ratified between Sioux Lookout and Sault Ste. Marie (Ontario) in 2017, was of strategic interest to the various Finnish officials and advisors visiting the community. The SSTC advocates the rail shipment of minerals between the two communities utilizing the direct CN Rail connection, once the East-West road is constructed between the Ring of Fire and a transloading site is built in Sioux Lookout,” the news release further stated.
The Municipality of Sioux Lookout has been a major proponent of an East–West access and sponsored members of The East-West Ring of Fire Road Coalition (EWRFC) delegation to the recent Prospectors and Developers Conference.
“The EWRFC was conceived to represent municipalities, First Nation communities and businesses in North-Western Ontario supporting the construction of a four-season access road into the Far North. This will build on the current success of First Nation businesses in Sioux Lookout and other regional communities. The Coalition partner communities include Sioux Lookout, Sioux Narrows, Kenora, Machin, Red Lake, Ear Falls, Dryden, Ignace, Sioux Lookout and Pickle Lake.
“The East-West road route (Hwy 599, 516, 72 to the Trans-Canada Highway 17) would optimize existing road alignments, piggyback on pending hydro grid construction and use existing logistics and supply networks. We anticipate this route would lessen the environmental impacts (including wetland and peatlands) and avoid expensive, problematic large-scale water crossings,” the Municipality stated.
“With the Sault Ste. Marie refinery decision made, the true value of the Sault to Sioux Transload Strategy is even more obvious. An Environmental Assessment on the East-West linkage is long overdue. The Municipality of Sioux Lookout submitted a request for a quick start to the responsible Federal and Provincial Ministers responsible, earlier today. Our municipal Council hopes many other communities and organizations in the Great Northwest will do the same,” Lawrance concluded. 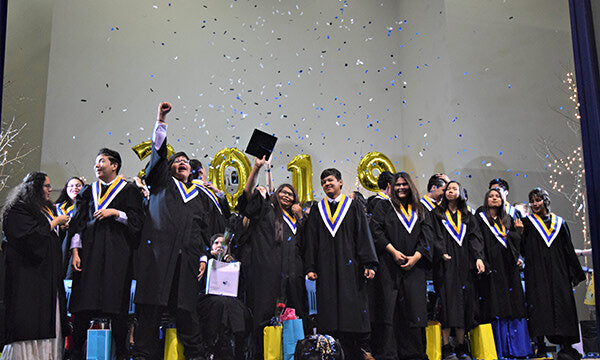