Melillo has been advocating for small businesses in the Kenora riding, as well as the area’s tourism, forestry, and mining industries, since he was elected in 2019.

Other priorities he outlined include improved infrastructure and internet access for rural and remote communities his media release added he is also a vocal advocate for the rights of law-abiding firearm owners and accessibility for persons with disabilities. Melillo serves as the Conservative Party’s Shadow Minister for Northern Affairs and FedNor.

Melillo shared that a Conservative government will support Canadian workers, create opportunities in the North, and bring accountability and integrity back to the Parliament. He concluded, “I am proud to be a part of this team, and I look forward to continuing to be a voice for the Kenora riding.” 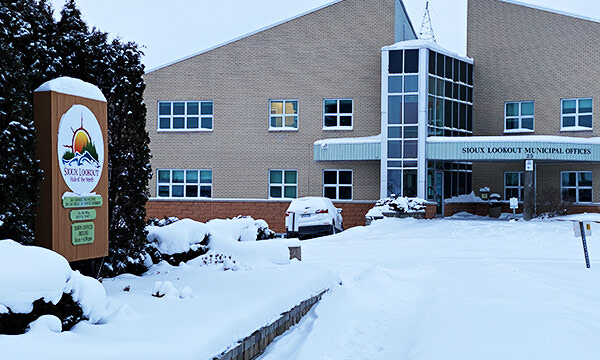 The Municipality of Sioux Lookout is providing residents with new ways to connect to report problems, ask questions, and receive information.