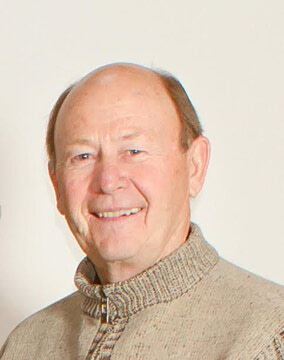 It is with great sorrow that the family of Ronald (Ron) Bennett announces his passing on August 4, 2020 at the Meno Ya Win Health Centre, Sioux Lookout, Ontario