Messy Church, Blessing of the Animals held at Cedar Bay

Sponsored by St. Mary’s Anglican Church and St. Andrew’s United Church, a Messy Church and Blessing of the Animals took place on Oct. 2 at Cedar Bay.
This is the fourth year the two parishes have held the Messy Church, a free event focused around food, fellowship and fun. Participants were provided with supper, and had an opportunity to take part in events such as a dog/owner agility course and timed relay, painted rock search, and scavenger hunt.
A short Blessing of the Animals service also took place, which included readings from the Bible, as well as the story of Turtle Island. Hymns were also sung by those present and a blessing prayer was performed recognizing the positive contributions animals make in people’s lives.
Literature handed out at the event explained that St. Francis of Assisi later in his life, “became associated with patronage of animals and the natural environment, and it became customary for Catholic and Anglican churches to hold ceremonies blessing animals on his feast day of October 4.”
Rikki Burke, one of the organizers of the event along with Aileen Urquhart, shared, “We truly feel that every event is a success regardless the number of people that attend. We’ve seen at each event, families leave with full hearts and full tummies.....THAT is the ultimate goal of Messy Church!” 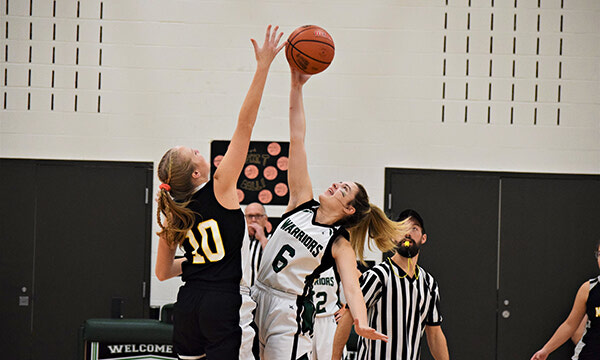