It is with heavy hearts that we announce the sudden passing of Carl Ernest Lyon of Sioux Lookout.
Left to mourn is his mother Cecilia, siblings Pauline (late Robert) Parker, Marilyn McKeown (Mike), Fred, Raymond, Allen, George, Dolly, Cecil, Howard (Cynthia), and Jeffery. He is also survived by his favourite niece Amanda and numerous nieces, nephews, cousins, aunts and uncles. Carl was predeceased by his father Gordon. In keeping with Carl’s wishes, there will be no visitation as cremation has taken place.  A Memorial service for Carl Lyon was held on Thursday April 11, 2019 at 1:00 p.m. at the Sioux Lookout Funeral Home. Interment of ashes to be held at a later date.  If friends so desire, donations may be made to the Heart & Stroke Foundation through the Sioux Lookout Funeral Home, Box 1449, Sioux Lookout Ontario P8T 1B9. 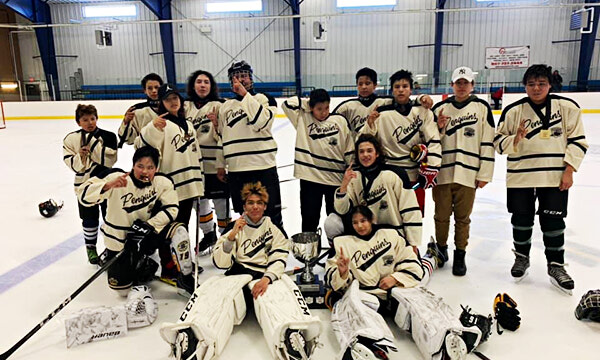