In loving memory of Lloyd Eric Jacobson, 75 whom passed away at his home in Gimli, MB, with wife, Soo and children Tararra & Noah by his side as per his wishes.

Lloyd was born in Teulon, MB on May 7th, 1947 and was one of 14 children to parents, Yert and Clara Jacobson.  Lloyd spent his younger years growing up in Hudson, ON and travelled throughout much of western Canada where he met his wife, Soo of 37 years in Vancouver, BC.  They married in Hawaii on December 14, 1985 and started a family and spent much of their married years in North Carolina. After returning to Canada, Lloyd and Soo settled in Gimli, MB.

Lloyd was a caring and kind person, and most would describe him as a butterfly.  A butterfly who could not see his beautiful wings that others could see. He brought love, joy, and happiness to everyone he knew and met.  He enjoyed going to church especially when he came back to Sioux Lookout, he made sure that he went to the Hudson Community Church for Sunday Service. He was also known for sending lengthy emails and letters to his loved ones. He passed down his skills of tinkering, especially on engines to his son, Noah. Lloyd enjoyed going for car rides to see the sights at the Gimli airport and ice cream with his daughter, Tararra. His most favourable passion was for music his skill was undeniable. Lloyd had a band with his brothers in his younger years.

Lloyd is predeceased by his parents Yert and Clara;  brothers; Gerald, Elmer, Andy, Donald and Jim.  He is survived by his loving wife Soo Lee-Jacobson, children Tararra, Noah (Brittney), Kirk (Candace), and three grandchildren, John Bradley, Nicola, and Kash and is expecting grandchild number 4 in September of this year; siblings, Shirley, Deanie, Carol (John), Margaret (Andy), Gary (Rose), Robert (Bev), Larry and Dennis as well as many nieces and nephews. He also leaves behind 5 other children, and numerous grandkids who were close to his heart but had drifted apart over the years.

An intimate family service will be held at a later date at the Hillcrest Cemetery in Sioux Lookout.

Condolences may be left on his tribute wall at www.gilbartfuneralhome.com 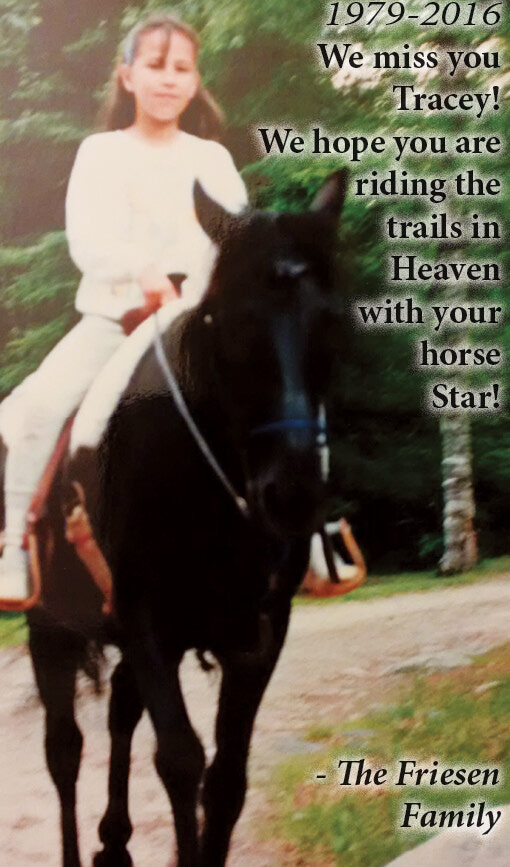