It is with deep regret that we are announcing the passing of Fran. He leaves behind his loving wife of 70 years Lillian (Ming), and children Allan (Simone), Brian (Marilyn), Clyde (Lana), Darrell (Tracey), Colleen Klan (Brian), Lori (Bob), 12 Grandchildren and 14 great-grandchildren; his brother James and sister Allana (Goodfellow) and several nieces and nephews. Fran was predeceased by his parents Joe & Theresa, his brothers Joe and Lawrence sisters Mary and Laura, and grand-daughter Tilyn and daughter-in-law Faye.

Fran was born and raised in Sioux Lookout where he attended school and met and married Lillian, and worked for most of his life.

Fran was always involved with his family, the church and the community. In his early years he worked for Consumers where he learned to be a butcher (Which served him well through the years, as he butchered Moose and deer for himself, family and friends.); the CN express office; bartending at Clarke’s Hotel, before becoming the manager of the Hudson Bay Company in Sioux Lookout. During his time in Sioux Lookout, he was on the board for Pine Crest, Past Grand Knight, active member of The Chamber of Commerce, Rotarian and a past president of the Rotary Club of Sioux Lookout, as well as, a member of NOTO and a member of the Catholic school Board. He was then transferred to take over as manager of the Hudson Bay Company in Pine Falls, Manitoba.

In 1972, Fran and Lil decided that they wanted to move back to Sioux Lookout, so purchased a tourist camp. Donnelly’s Minnitaki Lodge. While working the camp, he sold K of C Insurance across north western Ontario, he operated a trap line, picked wild rice, was the first Provincial Lottery Distributor in Sioux Lookout. He became a Justice of the Peace and served for 20 years.  He purchased, opened and ran The Chip box on front street. Fran enjoyed fishing, hunting, and curling. So, you would think that operating a tourist camp would be an ideal situation. Not so, after purchasing the camp, fishing became a thing of the past.

Fran was very dedicated to the Catholic Church. He was a Past Grand Knight of the Knights of Columbus and a 4th degree knight, and was awarded the Papal medal “Benemerenti”. He also received the Provinces Volunteer Service award.

Above all, Lil, their family and extended family was the greatest LOVE of his Life. 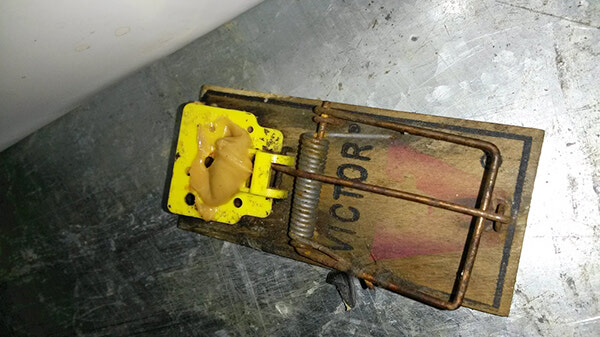 Saturday night my Facebook chat box popped open with a hello from Cousin Lee down in Michigan. What a thrill! We have been lifelong friends of the first order, tough MacKenzie boys whenever we got together...