In loving memory of William Craig Leadbeater, who passed away on June 27th, 2020, at age 67, after a short illness at his residence. Craig was born in Niagara Falls. He moved to Sioux lookout in his teens, where he grew up; then moved to Thunder Bay to spend a few years with his parents. Craig enjoyed the outdoors, fishing and going for his daily walk to McFee’s for a beer with his friends. Craig worked for many years for CNR, then in construction.

Craig was predeceased by his parents Warren and Marjorie and niece Chrystal.

Craig is survived by his wife Carolyn, sons Stephen and James of Kelowna BC, grandchildren Chase and Austin, his brothers Barry (Dora) and John (Della) of Thunder Bay, niece Jenny and nephew Paul of Thunder Bay, many cousins and great relations.

Craig will be dearly missed. Services to be held at a later date.

The family would like to thank Bethammi Nursing Home for all their compassion and help.

Online condolences may be made through www.nwfainc.com 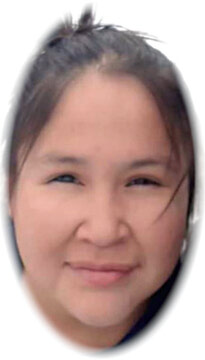