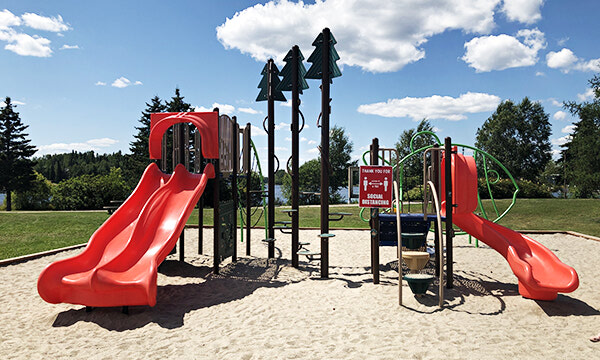 The Municipality of Sioux Lookout has begun to reopen Day Care programing as well as programs and facilities at the Recreation Centre.