May a roller coaster of temperatures in Sioux Lookout

Temperatures in Sioux Lookout during the month of May ranged from a new record low of minus 5.9 degrees Celsius to a high of 28.7 degrees Celsius according to Environment Canada.

Despite the temperature shifts, Kimbell said, “It turns out that even with the cold of the recent days, the mean temperature for the month of May is actually pretty close to normal, because we had so much heat in the middle of the month.” 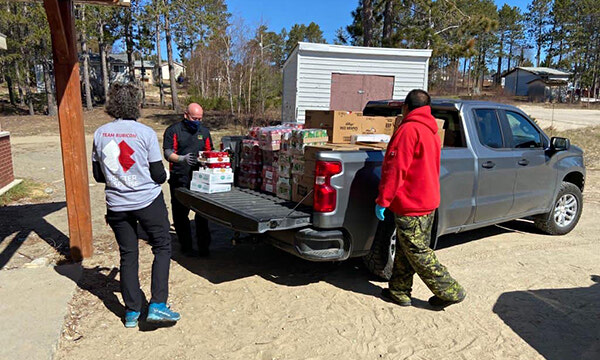