Lac Seul Police Service and Sioux Lookout OPP are warning residents of an increase in scams and frauds during tax season.
“We’re seeing a bit of an increase with tax season right now,” said Jason Spooner, acting Chief of Police for the Lac Seul Police Service.
“There’s always a different one that’s going to come out. There’s ones like you won a free cruise or your long-lost relative that you can inherit… There are all kinds of frauds out there. We just want people to be aware of it and not be victimized by it,” he said.
“If it sounds fishy, it probably is fishy… If they’re asking for information that they should already have, ask if you can call them back. They’re not going to request payments over the phone, especially the CRA. They’re not going to ask for money over the phone or payments in the form of gift cards. If anything is unprofessional, threatening, forceful, or immediate, just hang up the phone,” said Sioux Lookout OPP Constable Andrea DeGagne.
Spooner agreed with DeGagne, saying most agencies and organizations won’t request payments or other personal information over the phone.
“People really have to look at the fact that the CRA (Canadian Revenue Agency) would never call or request any sort of payments… Another one we received too is people getting a call about their SIN number being compromised, and again that’s not something they would ever do over the telephone. Free trips would be another one. My recommendation would be to just hang up,” said Spooner.
“Knowledge is power and the more you know the better chance you have of preventing yourself from being a victim of these types of frauds. There’s a really good website, and it’s on our sign, called antifraudcentre.ca. It has an abundance of information for people to read. It talks about all the different types of scams and frauds for people to watch out for,” he said.
According to antifraudcentre.ca, “Always verify that the organization you're dealing with is legitimate before you take any other action:
Verify Canadian charities with the Canada Revenue Agency
Verify collection agencies with the appropriate provincial agency
Look online for contact information for the company that supposedly called you, and call them to confirm
Verify any calls with your credit card company by calling the phone number on the back of your credit card”
For more information, visit antifraudcentre.ca. 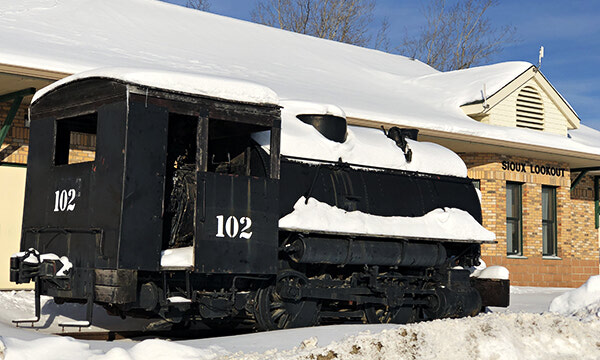