Local education workers joined colleagues from across the province in strike action, negotiations to resume

“CUPE has agreed to withdraw their strike action and come back to the negotiating table. In return, we will revoke Bill 28 in its entirety and be at the table so that kids can return to the classroom after two difficult years. As we have always said and called for, kids need to be back in the classroom,” Ontario Education Minister Stephen Lecce shared on his Twitter account on Monday morning.
CUPE National President Mark Hancock confirmed on the CUPE National Twitter account on Monday morning, “This morning, Doug Ford announced that he will rescind Bill 28. And that’s a credit to the power of our members, and workers and organized labour here in Ontario and across Canada.
“But let’s be clear. We’re not done yet. There are 55,000 education workers here in Ontario who still need a fair deal that helps them make ends meet. And we are all going to stand with them until they get it.”
Ontario Premier Doug Ford shared on his Twitter account on Monday morning, “I’m glad CUPE has agreed to withdraw its strike action so kids can return to class. We’ll be back at the table to negotiate a fair deal — for students, parents, workers and taxpayers.”
Local education workers joined their colleagues from across the province in strike action on Nov.4 and 7.
Represented by the Canadian Union of Public Employees (CUPE), Ontario’s 55,000 education workers: EA’s, ECE’s, secretaries, librarians, IT and custodial staff, participated in job action, with CUPE representatives stating that livable wages and supports for students were at the heart of the matter after talks between CUPE and the Ontario government broke down last Thursday. Education workers were also protesting the Ontario government’s passing of legislation (Bill 28, Keeping Students in Class Act, 2022) banning the strike and imposing a four-year collective agreement with CUPE education workers across the province using the notwithstanding clause. 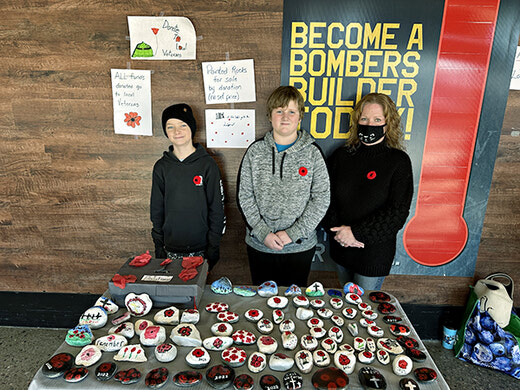