Lights in the darkness

The Rotary Club of Sioux Lookout continued its tradition, established in 2002, of preparing and selling Ice Candles this year.
The Ice Candles, which were purchased in memory of loved ones no longer with us, were placed atop snow terraces at Sacred Heart/Northway Cemetery, as well as at Hillcrest Cemetery on Dec. 20.
A listing of those being memorialized was placed at each snow terrace.
In total, 128 Ice Candles were sold. Approximately 45 were picked up and taken home by people; the rest were placed at the cemeteries with an additional 50 or 60 candles placed on the roads. 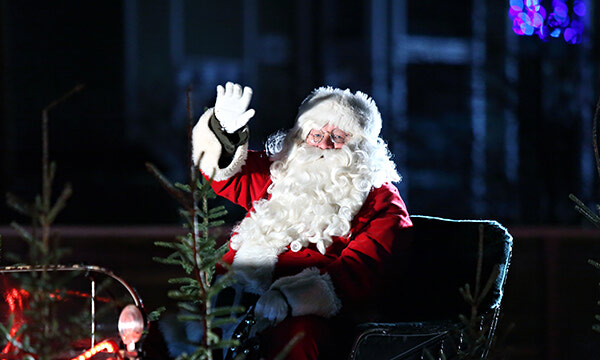 Government of Ontario - Special to The Bulletin

Premier Doug Ford issued the following statement (on Dec. 17) on Santa Claus annual delivery of gifts:
As children across Ontario count down the days to Christmas with excitement, I want to reassure...