Dear Premier Ford, Minister Elliott and Minister Rickford, the community of Cat Lake First Nation is in their third month of a state of emergency.

The black mould growing in the majority of Cat Lake's homes is causing serious illnesses among elders and children.

Since the state of emergency was declared, a Cat Lake First Nations woman, Nashie Oombash, died. Nashie's sister said, “She died from the house, from the mould.” “She lived on a hill full of mould.” Nashie's doctor linked her pneumonia and breathing problems to the mould growing in her home.

There are now over 100 children with skin and respiratory illnesses, some with conditions so severe they have been medevac'd out of the community.

Cat Lake First Nations community leaders were at Queen's Park nearly a month ago asking this government for emergency housing and health teams.

Councillor Cook said, “This is another form of the blanket, the mould.”

Since the state of emergency was declared, an inspection report called for the demolition of 87 of the 128 homes in the community.

Cat Lake Chief Keewaykapow has requested the province provide 10 to 14 housing units so that residents can be removed from the contaminated houses.

With only weeks left before the winter road closes, the government has no more time to delay.

This government must take action to provide Cat Lake with temporary and livable homes now, and an emergency medical response team to investigate the crisis and treat the afflicted children and seniors.

The medical team must include a general practitioner, dermatologist, mental health professional and nurses who will diagnose, treat and provide follow-up treatment to the community. These services must be coordinated with federal officials to ensure the highest level of care for the community.

Ontario has a moral and legal obligation to act now to address the health crisis in Cat Lake. As a signatory to Treaty 9, the province is responsible for health in First Nations communities. 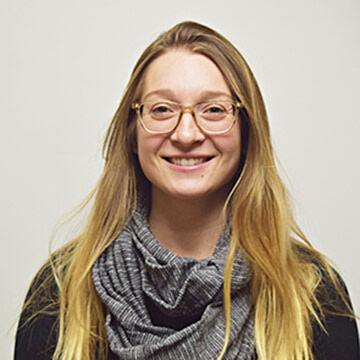 Question of the week: Are there any reflections you’d like to share on your time in Sioux Lookout through NOSM (Northern Ontario School of Medicine)?