From Sioux Lookout to Gander

All of us remember where we were on September 11, 2001. That day was when the old world passed away and ushered in the new one. 911 is a day I will always remember as if it was yesterday. That day affected all of us and bought many others closer, like the residents of Gander and the passengers on the diverted planes. The residents of Gander and Gander’s mayor Claude Elliott at the time opened their doors to over 6600 stranded passengers from all over the world. Gander is a town we should all look to in terms of how to help those in need. I recall the story of two passengers who were travelling to the States but became lovebirds in Gander and were married there some years later. The people of Sioux Lookout bless the people of Gander for helping those in need. 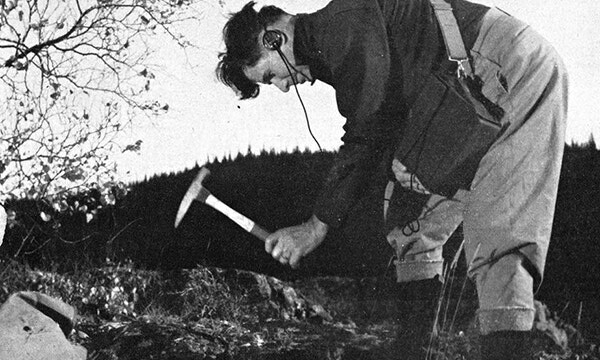