Last week, at Queen’s Park, Kiiwetinoong MPP Sol Mamakwa introduced a bill calling for laws in Ontario to be in line with the United Nations Declaration on the Rights of Indigenous Peoples (UNDRIP).

He added, “If we are to start building a path towards reconciliation with Indigenous people in Ontario, an important step in that direction is ensuring that our fundamental human rights, and rights as Indigenous people are respected under provincial law. The Truth and Reconciliation Commission recommended the UN Declaration as a legal framework towards that goal,” Mamakwa said.

“That is why today, I am calling on all Ontario MPPs to support my bill that would align the laws of Ontario with United Nations Declaration on the Rights of Indigenous Peoples. This bill represents much needed action at the provincial level towards creating a new relationship with Indigenous people and aligns with the current federal bill, C-262, now before the Senate. We will continue to advocate for a true nation to nation relationship based on respect," he concluded. 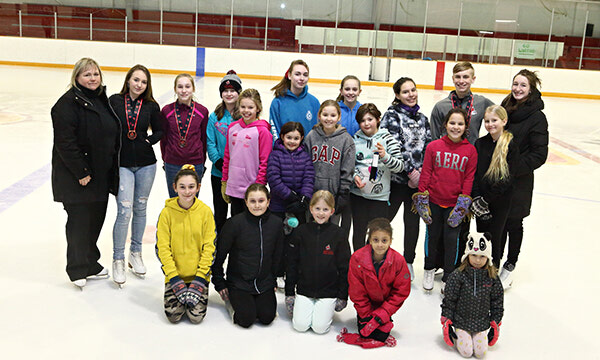