As part of the opening ceremonies the Bombers will reveal their jerseys for the first time. As James Brohm, Sioux Lookout Bombers Director of Communications and Marketing explained, “A big part of the opening ceremonies is going to be the jersey reveal. We have a couple dozen coming, and then we have the ones that we are going to wear out onto the ice for the puck drop, the board members, Austen (Hoey), Matt (Cairns) Christine (Hoey) Joe (Cassidy) and myself, so we’ll wear those out there and the other ones we brought in, will be available for sale.”

Brohm is hoping for a positive response to the jersey reveal, stating of the jerseys, “They tend to be a collector’s item not just for local people and local hockey fans or whatever, but inaugural jerseys, as I’ve found, tend to have quite a following. Collectors want to have one of the first, whether it’s junior teams or NHL teams, so we’re really looking forward to unveiling those and showing them off. (They) will be the exact same jerseys as our players will play in next season.”

As for upcoming Bombers events, Brohm added, “Starting next season, we will probably start doing more hockey related stuff come spring, in terms of solidifying our bench staff and then going out to seek players. We have a couple of scouts out already, but we want to hold some camps and identify some kids that can come.” 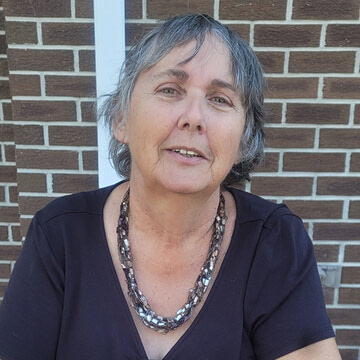 Question of the week: What are you most looking forward to in October?