Dry conditions have enabled approximately 100 forest fires to burn across northwestern Ontario with the wildland fire hazard, as of last Sunday evening, being extreme throughout the Fort Frances and Dryden sectors. High to extreme hazard conditions persist in the Kenora, Thunder Bay and southern portions of Red Lake, Sioux Lookout and Nipigon sectors.

So just how dry is it? Gerald Cheng, Environment Canada Meteorologist said that as of July 16, only 11.2 millimetres of rain had been recorded this month at the Sioux Lookout Airport. Normal rainfall for the month of July in Sioux Lookout is approximately 97.3 millimetres.

“For much of northwestern Ontario we have seen a significant deficit really in terms of rain. We’re just not getting enough rain,” he concluded. 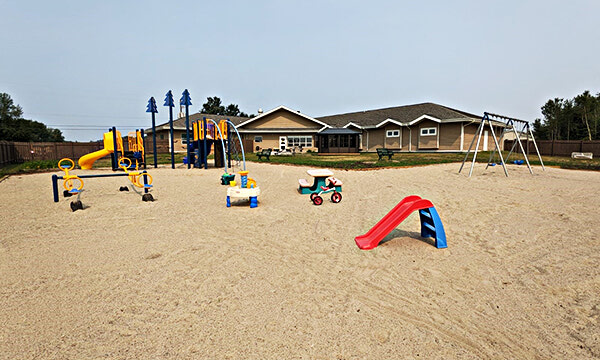 After more than 10 years of constant fundraising, the new playground they have worked so hard for has finally been installed at First Step Women Shelter (FSWS)...