Regional Supervising Coroner for Inquests, Dr. David Cameron, announced on April 12 that an inquest will be held into the deaths of Henry Meekis and Harold McDonald.

Meekis, 58, died on December 23, 2012. McDonald, 52, died on January 6, 2013. The two men died in separate incidents when their groomers broke through ice of lakes in the Northern region.

The inquest will examine the circumstances surrounding their deaths and the jury may make recommendations aimed at preventing future deaths.

Details regarding the date and location of the inquest have not yet been announced.

Dr. Michael Wilson will preside as inquest coroner. Jana-Rae Dewson and Rolando Aguilera will be counsel to the coroner. 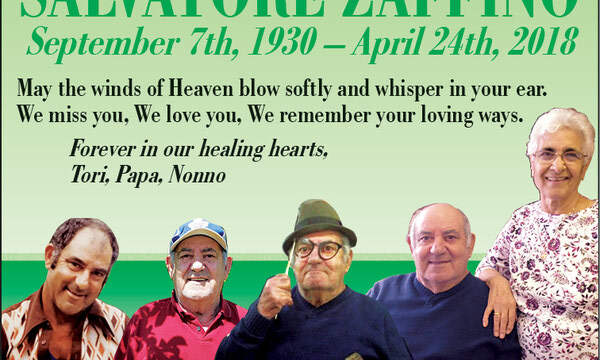 May the winds of Heaven blow softly and whisper in your ear.
We miss you, We love you, We remember your loving ways.