Indigenous veterans were honoured at the Nishnawbe-Gamik Friendship Centre on Nov. 8.
Sioux Lookout residents gathered for afternoon tea and snacks at the Friendship Centre. Participants also heard drumming, an honour song, and watched a video about Indigenous veterans.
National Aboriginal Veterans Day is observed annually on Nov. 8.
Greg Rickford, Minister of Indigenous Affairs, issued the following statement on Aboriginal Veterans Day, "Lest we forget, each year the Ontario government recognizes the long and proud history of First Nations, Métis and Inuit contributions to the military history of Canada. Ever since distinguishing themselves fighting alongside British soldiers in the War of 1812, Indigenous people have demonstrated their valour as they have continued to volunteer and sacrifice. Indigenous men and women have continued this tradition of enlisting to this day, being deployed by NATO, serving with the United Nations and other multinational peace support missions around the world.” 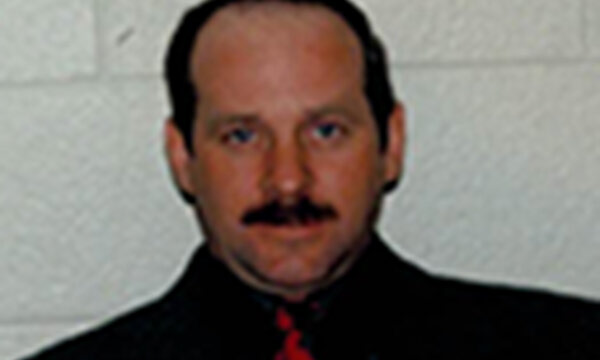 Memories and Celebrations of Life: In Memoriam - Robert Young

In Memoriam of Robert Young who passed away 1 year ago November 10-18.