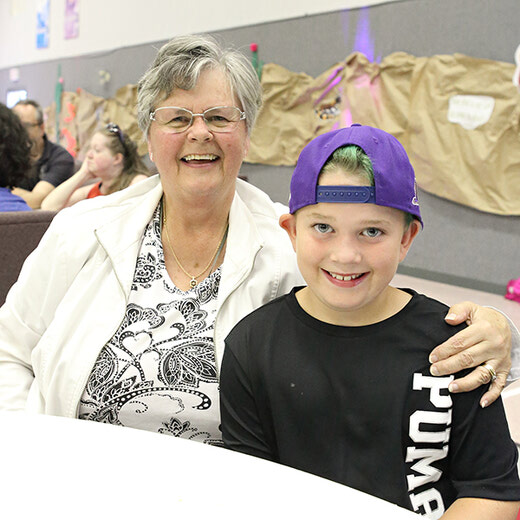 Question of the week: What were some of your favourite events during this year’s Blueberry Festival?
Tuesday, August 9, 2022
0 comments