The Green Party of Canada has its candidate for the Kenora riding.
Last week, Kirsi Ralko was selected to be the Green Party’s Kenora riding candidate in the upcoming federal election.
Ralko, a Kenora resident, is a lawyer and a member of Kenora City Council.
Ralko shared on the Kenora Green Party of Canada Electoral District Association’s Facebook page, that she is excited to be the riding’s Green Party candidate.
“I am a lawyer and entrepreneur living in Kenora. I am originally from Thunder Bay but my husband was born and raised here. We also spent three years on a posting in Sioux Lookout,” she shared.
“I have a business degree from Lakehead University and I went to law school at the University of Manitoba. I was an associate with a law firm in Kenora for four years before opening my own practice this summer.
“I ran a successful municipal campaign on my own in 2018 and was sworn in to Kenora City Council on Dec 1, 2018. At the age of 29, I am the youngest person on council by a pretty significant margin.”
Ralko also shared, “I was attracted to the Green Party not only for its robust environmental platform, but also (just to name a few points) because of its commitment to protecting small business and reducing/eliminating student debt. As a "millennial" myself, I am a big believer in trying to get out the youth vote and getting people in their 20's and 30's more interested in politics.”
Also seeking to represent the Kenora riding in the upcoming federal election are Rudy Turtle of the New Democratic Party, Eric Melillo of the Conservative Party of Canada, incumbent Bob Nault of the Liberal Party of Canada, and Independent candidate Kelvin Boucher-Chicago. 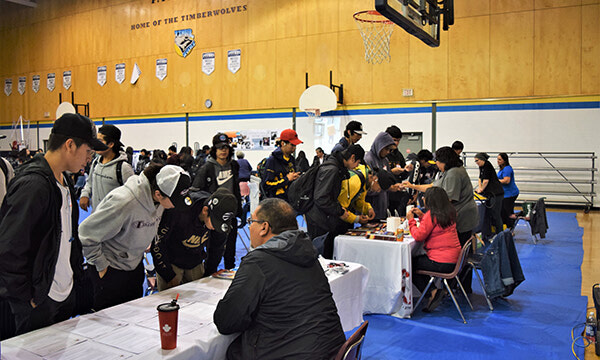