The Value and Cost of Public Health 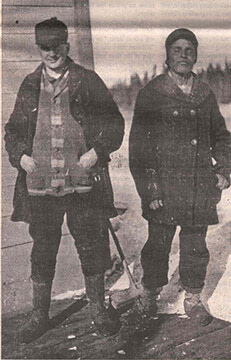 Photo believed to have been taken near Hudson in the early 1900 s.