Operation of the Cedar Bay Riding Centre could change hands in the near future depending on who the town selects for a new operating contract.

It’s a job that has no end, but some people who utilize the Out of the Cold Homeless Shelter are keeping on top of the task of making Sioux Lookout’s streets cleaner.

A rough draft cat bylaw designed to control cats at large in the community was brought to the forefront of discussion by council last week after being stalled as a result of the previous bylaw enforcement officer leaving his position.

Skaters raising money for a skateboard park were willing to do almost anything for a buck, including dressing up – even in a dress – and skating along Front Street seeking donations Friday the 13th. In just one hour and 20 minutes the group managed to raise $360. (From left) Alex Legros, Tyler Sayers, Ian Alcock, Brian Boles, Randy Perron, and Clark Wishak (front). 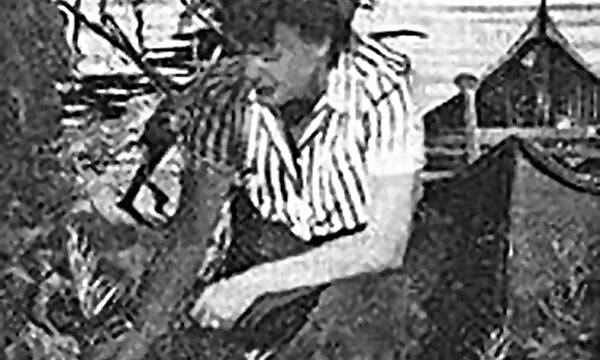 The following is the tenth installment in a series about Nan Dorland, a radio star from New York City who spent six years on what is now Winoga Island on Abram Lake during the 1940s...