It’s something that not many people know, but it’s something that is making a big difference for Sioux Lookout and area outdoor enthusiasts. Jeremy Funk has been a member of the Ontario Federation of Anglers and Hunters (OFAH) board of directors since 2011.

These young racers’ feet barely touched the ground August 3 as they competed in one of many races held during the Sioux Lookout Firefighters Kids Day and Parade at the town beach. This year’s Blueberry Festival featured something for everyone. 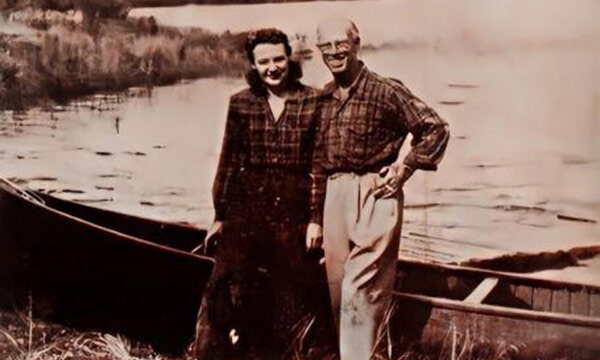 The following is the ninth installment in a series about Nan Dorland, a radio star from New York City who spent six years on what is now Winoga Island on Abram Lake during the 1940s...